WELCOME TO
LOUD AS  HELL! 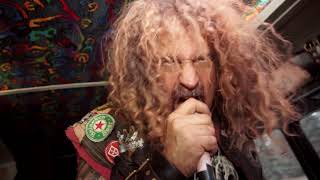 West of Hell is proud to release a new music video exclusively via www.loudashell.com! The North American release of the track ‘Hammer and Hand’ is to be presented by Loud As Hell Metal Festival. The band has a long-standing relationship with this premier festival. Held annually in Drumheller, Alberta, and part of the Western Canadian Metal Festival Alliance. West of Hell have performed several times there and garnered a reputation as local heroes! ‘Hammer and Hand’ has also